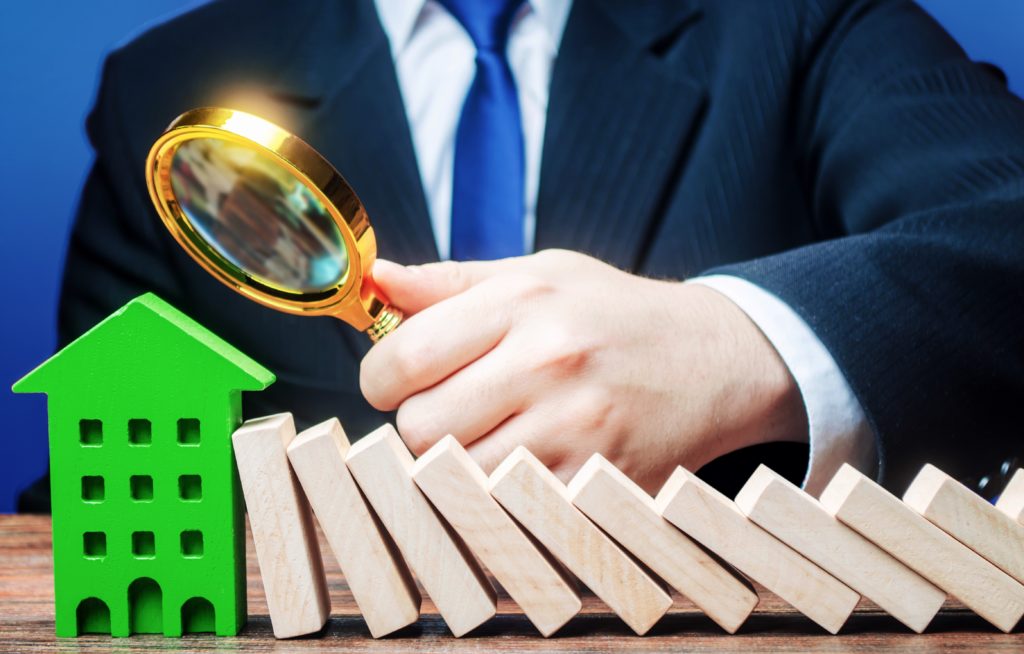 While accruing debt at some point in life may not be avoidable, the consequences and negative outcomes of debt most certainly are avoidable. In American culture it is ‘business as usual’ to take on student loans for college, to take on a mortgage in order to buy a house, or to accrue credit card debt–as oftentimes the best way to build credit is by effectively using credit cards. In other words, consumer debt has become a fact of life in the financial maneuvering of Americans. Yet consumer debt also represents an impending crisis that cripples the lives of millions of people. Because despite consumer debt becoming somewhat commonplace in the minds of Americans, the consequences of mishandling debt can be anything but commonplace.

This is due to the fact that not all debts are created equal. The extent and severity of debt and whether it constitutes a true crisis to the individual will depend on a multitude of factors to be covered in this guide, though the most central of these factors is the type of debt accrued and whether it is tied to a student loan, a mortgage, or credit card debt. For instance, it is not uncommon for individuals to have outstanding mortgages of $30,000, however if an individual held this same amount in credit card debt, it might constitute a true debt-crisis.

Ultimately what determines the level of crisis or dysfunction for consumer debt is determined by the terms of one’s loan agreement, but also the norms and cultural trends surrounding the debt of the individual. In this guide, we will explore the story told by these norms and trends through the statistics of debt in America. More importantly we will conclude with some key takeaways aimed at understanding this story. Leveraging this understanding can help individuals to make smarter decisions and achieve higher levels of financial success throughout life’s various stages.

How Bad is Consumer Debt in America?

How Bad is Credit Card Debt in America?

How Bad is Student Loan Debt in America?

The Big Picture of Debt in America

How Does One Survive Debt in America?

While the facts and statistics in the above guide are alarming, the reaction to them does not need to be fear or foreboding. Many of the worst elements of debt in America can be circumnavigated entirely by savvy decision making and a mature mindset. For instance, credit card debt will never accumulate into an issue if you do not spend above your means and pay off your balance monthly. A mortgage will not become a ball and chain of financial burden and stress if you plan your finances accordingly and do not overextend yourself. A student loan will not confuse or surprise you if you take the time to work closely with a financial planner to make the right decision for your unique situation.

Let’s break this down into five key takeaways: