Regardless of the value one assigns to money in personal life, the importance of money within the context of human civilization cannot be understated. In many ways the development of currency was the catalyst for the development of government and the advanced social infrastructure that formed the foundation for the modern world as we know it.

This is what makes the acquisition of money a divisive subject. On the one hand money is a crucial system which undeniably streamlines the exchange of goods around the world, while creating wealth-incentives for the workforce. On the other hand it can be detrimental to one’s health when one determines their value as an individual solely by measure of their material wealth.

By exploring the evolution of money throughout history however, one can achieve a greater understanding of money’s role in society, which can in turn contribute to wiser financial decision making. In this article we will explore 100 of the most interesting facts concerning money around the world–its fascinating history in various cultures and time periods throughout time, as well as some lesser-known statistics and events surrounding the development of world currency into the Almighty Dollar as we know it today. 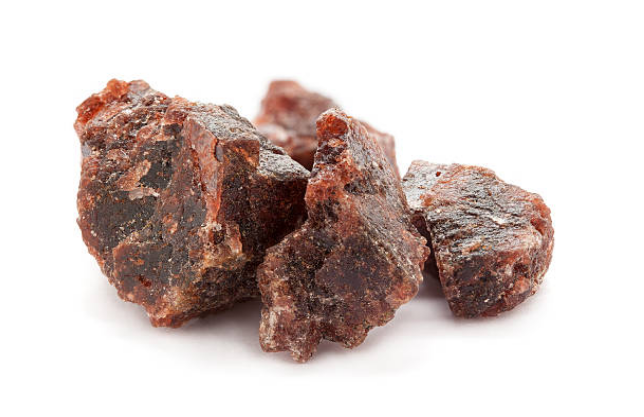 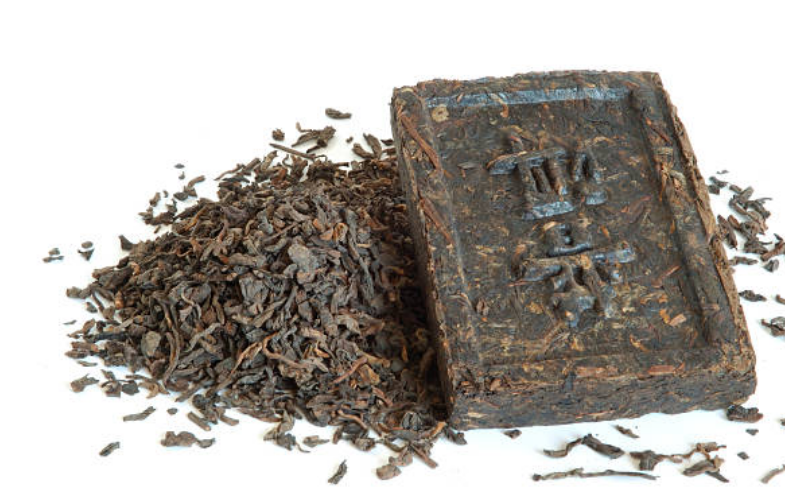 The Surprising Facts of World Currency 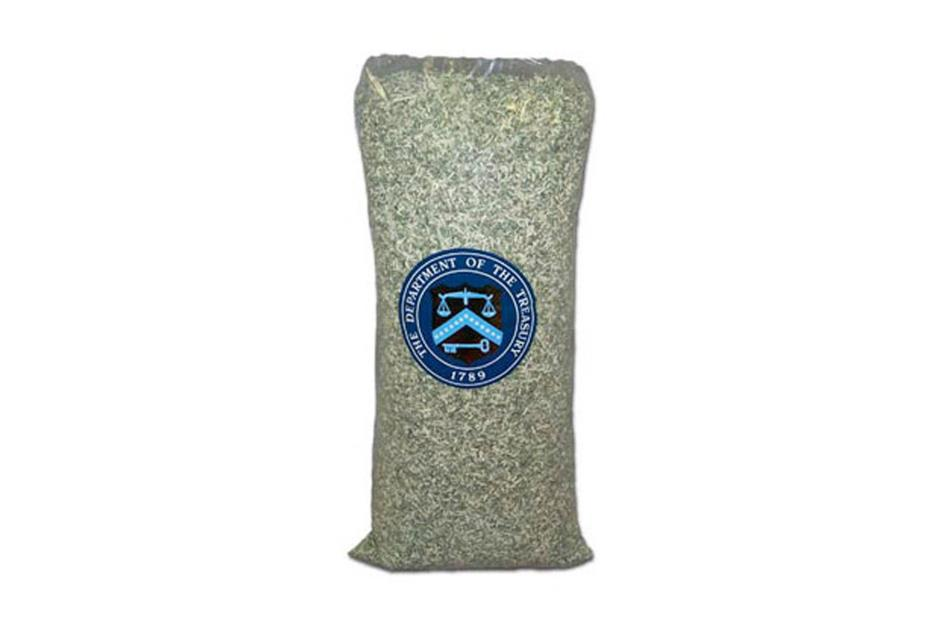 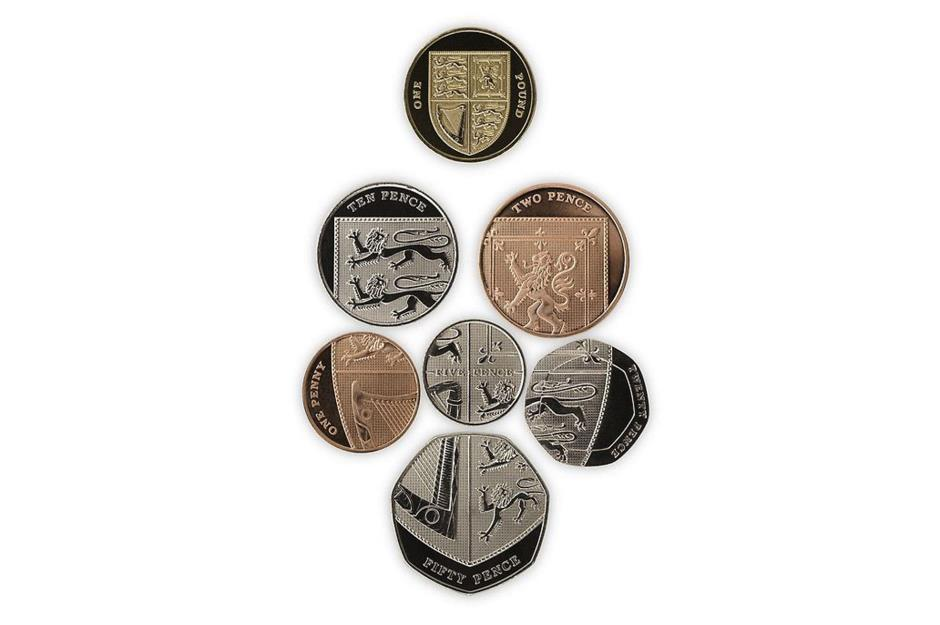 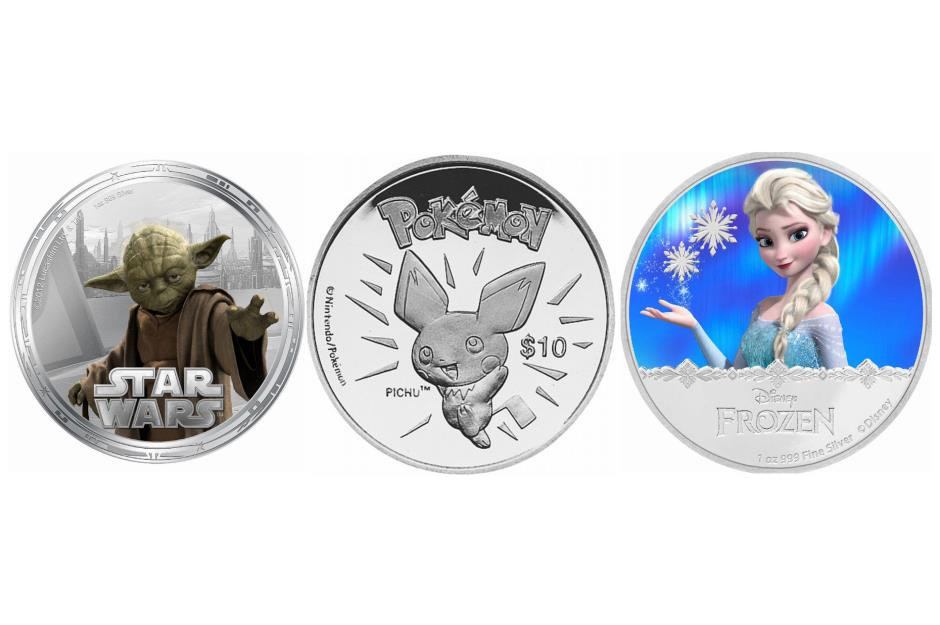 The US Mint and the History of Counterfeiting

The Amazing Link Between Money, Drugs, and the Flu

The Bizarre Facts and Faces of Money–Real and Imagined